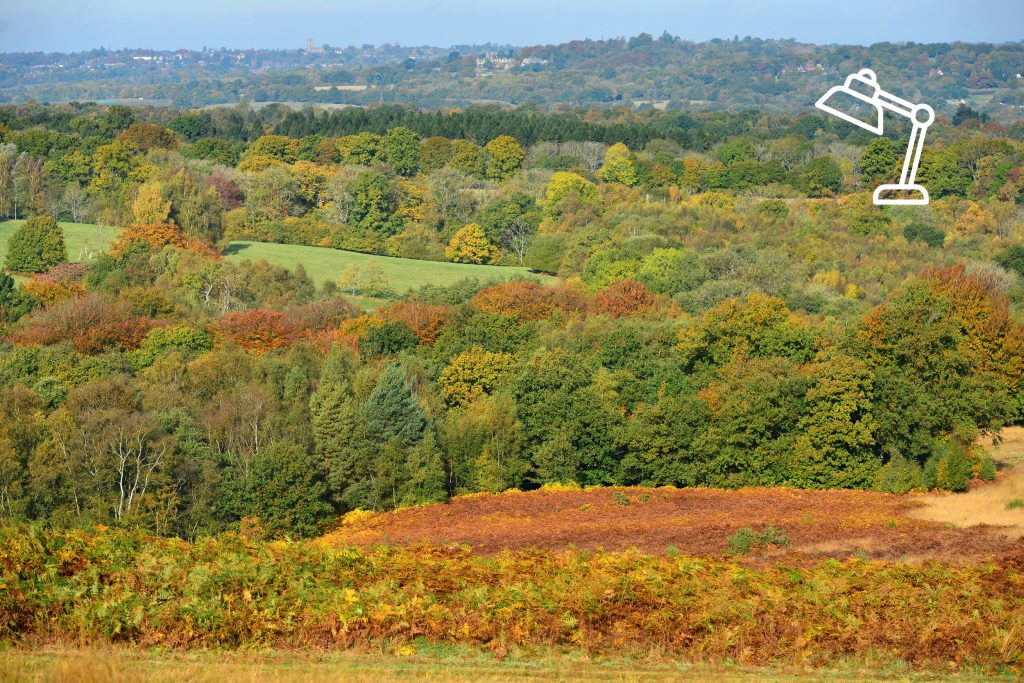 A Perfect Day in Pooh Country: Planning a Trip to Ashdown Forest

A Perfect Day in Pooh Country: Planning a Trip to Ashdown Forest

Welcome to the D.P. Spotlight Series where we welcome Disneyphiles from around the world to share their unique P.O.V.s! This week’s spotlight is hosted by fantastic fiction author Emily Denis.

In 1925, A. A. Milne bought a country home on the outskirts of the village of Hartfield, where his family could escape the hustle and bustle of London. Milne’s time spent strolling the paths of nearby Ashdown Forest with his son Christopher Robin inspired his famous Winnie the Pooh books. Today, visitors from all over the world make the pilgrimage to Hartfield to visit the real “Hundred Acre Wood,” play Poohsticks at the famous Poohsticks Bridge, and discover the Enchanted Places where Pooh, Piglet, Eeyore, Tigger, Rabbit, Owl, Kanga, and little Roo had their adventures.

Step off the beaten track and into the pages of the beloved children’s stories with a visit to Pooh Country!

If, like Milne, you’re traveling from London, take the train from London Victoria or London Bridge station to East Grinstead–a cute little hamlet where you can catch the 291 bus to Hartfield. The bus runs every hour, so if you have time to kill you can grab a quick bite in town (we enjoyed Bluebells Café). While you could drive, there’s something extra charming about kicking back and soaking in the sights of the beautiful English countryside as you wind your way down to Hartfield. Plus, the 291 lets off just steps away from your first stop: Pooh Corner.

This shrine to all things Winnie the Pooh (even the bathroom is dubbed “The Poo Room”–really!) is located in a quaint, timber-framed shop on Hartfield’s high street. It’s the perfect place to score Pooh merch, including exclusive items, with a focus on the classic character designs. Learn more about the Milne family and the books’ history at the newly opened free “Pooh’seum.” Then, fortify yourself with some smackerals from the tea room. We loved their scrumptious cream tea; but the standout item was the Pooh toast with honey, which was almost too adorable to eat! Pooh Corner also has walking maps available to guide you on your “expotition.”

Tip: If you take your tea in the garden, look for Pooh and his friends hiding among the flowers!

“Poohsticks” is a simple yet surprisingly fun game invented by Pooh in The House on Pooh Corner. Each player drops a stick into the water from the upstream side of a bridge. The player whose stick floats to the opposite side of the bridge first wins!

The real Poohsticks Bridge where Milne and Christopher Robin played this perfectly lazy game was originally called the Posingford Bridge, and was built in 1907. Thanks to restoration efforts–including one partially funded by Disney itself in the 90s–you can still visit this very bridge today.

Poohsticks Bridge is well-marked on the maps available at Pooh Corner. There’s a parking lot nearby, but we highly recommend the walk, which will lead you on a delightful journey cutting across rolling fields and climbing over wooden stiles as you make your way toward the edge of Ashdown Forest–the inspiration for the Hundred Acre Wood. This is the pure, pastoral England of your dreams, complete with rambling country homes with names like “Mole End” (you may not see a Heffalump or Woozle, but do watch your step for mole holes)! Arriving at the end of the dirt path to find the little wooden bridge, suspended over its sleepy stream under the shady cover of trees, feels a bit like stepping back into childhood. And playing a few rounds of Poohsticks right where Pooh and his friends did? Pure magic!

Tip: Keep an eye out for sticks during your walk. The closer you get to Poohsticks Bridge the fewer you’re likely to find!

Pooh illustrator E.H. Shepard didn’t need to imagine the Hundred Acre Wood, because Ashdown Forest’s landscape of heathland, gorse, bracken, and pine was enchanting enough to draw from directly. This means that familiar destinations like The Sandy Pit, The Heffalump Trap, and The Enchanted Place are only a short hike away! You can find more info about these “Pooh Walks” online and in the shop at Pooh Corner.

Fun Fact: While Pooh’s home was called the Hundred Acre Wood, the place that inspired it is much larger–6400 acres, to be exact–and is a former medieval hunting forest!

Grab a Drink at The Anchor

If a long day of exploring has you feeling rumbly in your tumbly, grab a drink or a bite to eat at the historic Anchor Inn, a pub that’s been operating since A. A. Milne’s family lived in the area.

Whether you’re a diehard fan or just looking for an excuse to spend a magical day roaming the English countryside, Hartfield is the perfect place to rediscover the easy joy and sweet-as-honey nostalgia of Winnie the Pooh! 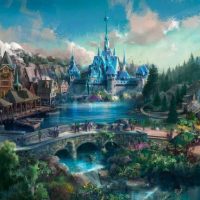 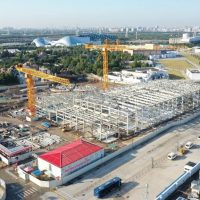 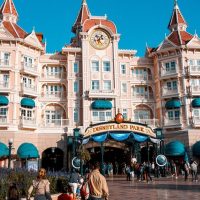 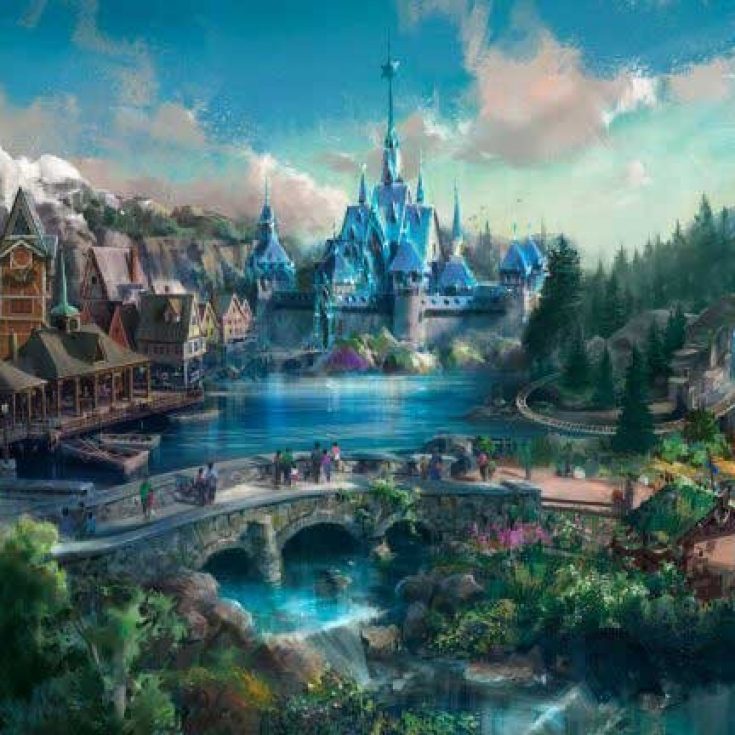 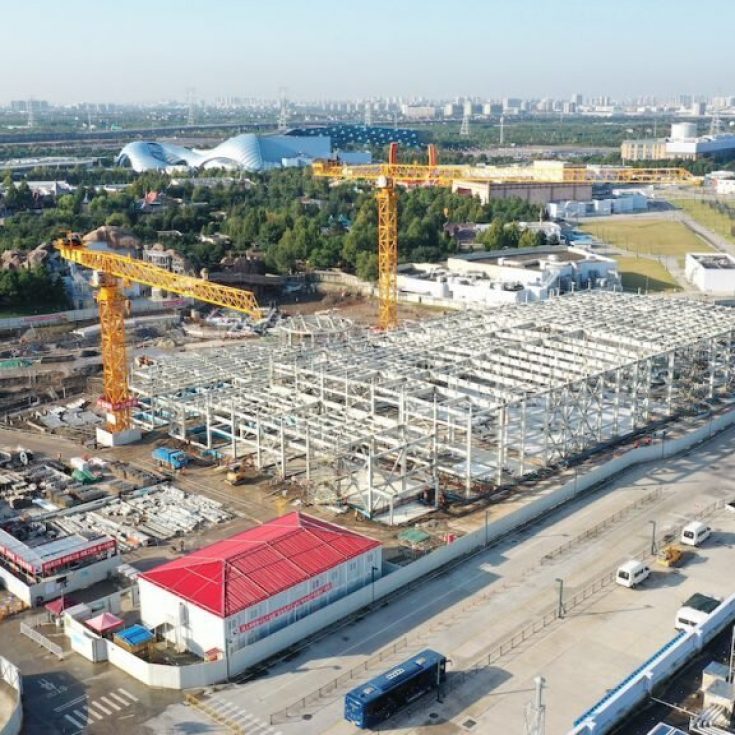 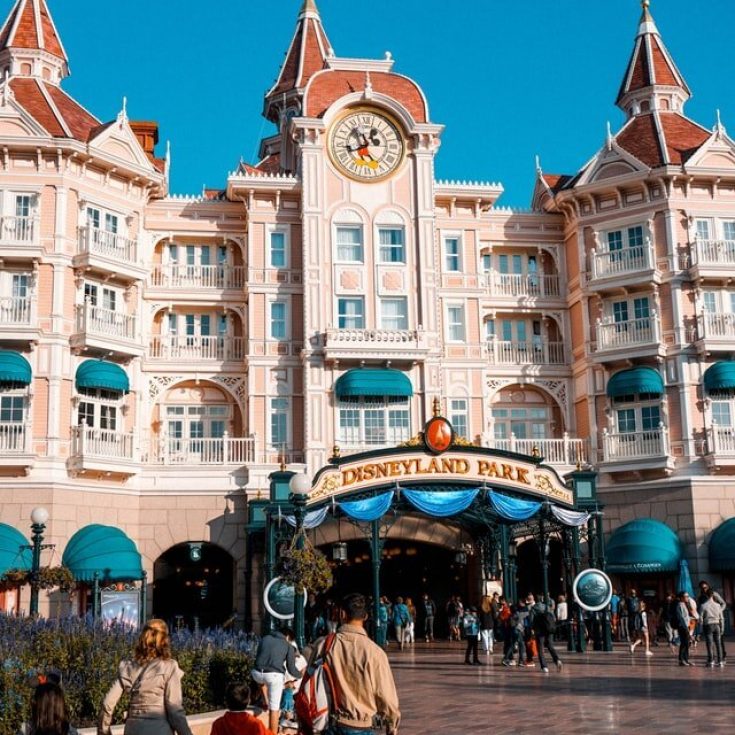 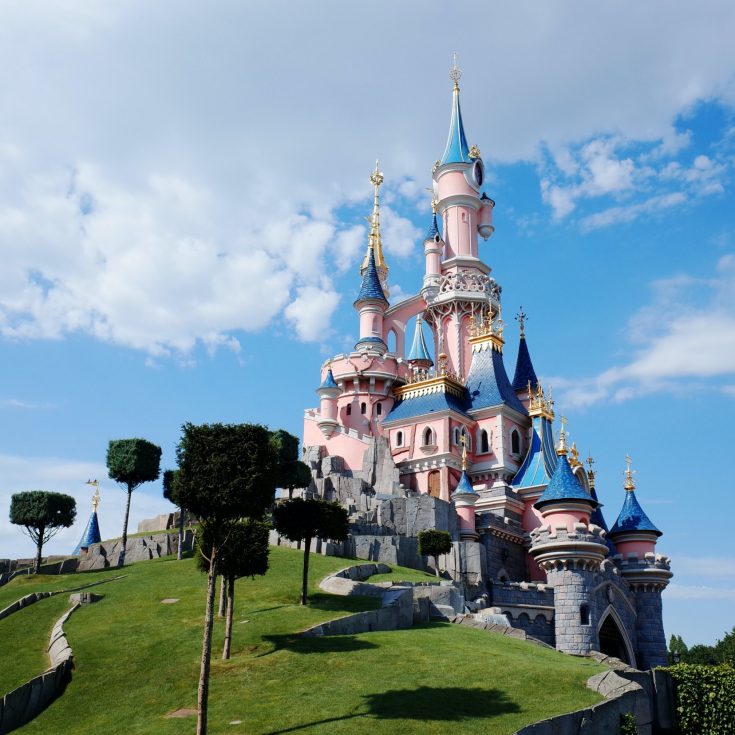 How To Plan A Disneyland Paris Trip 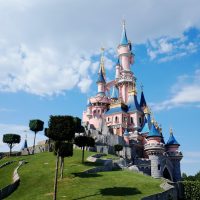 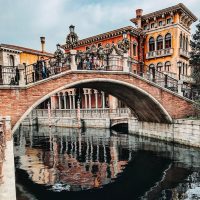 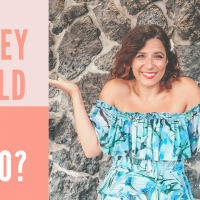 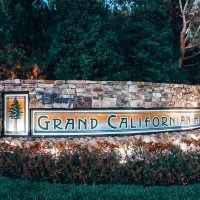 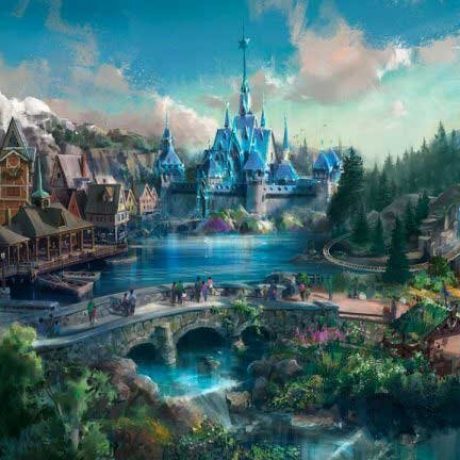 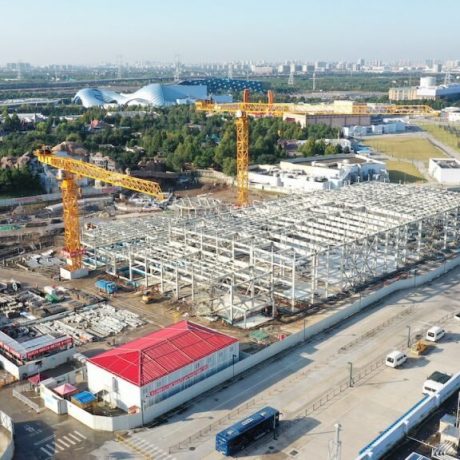 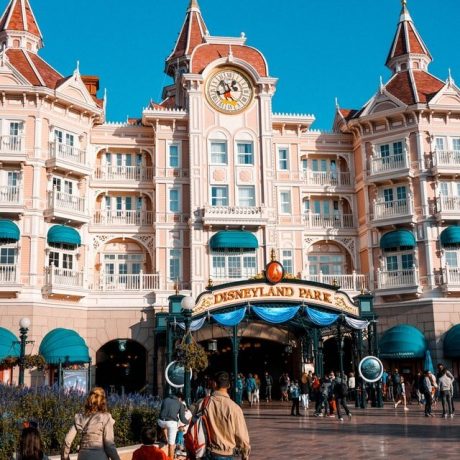 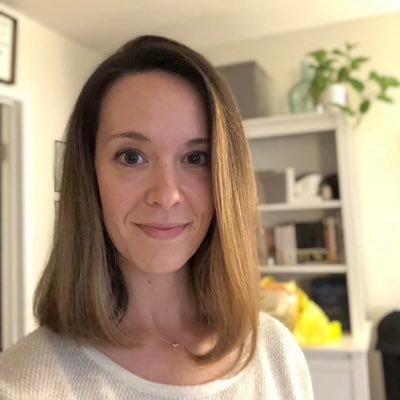