Be prepared for some serious hype building!

On November 16, 2020 Josh D’Amaro, chairman of Disney Parks, Experiences, and Products, dropped several large announcements during the IAAPA Expo: Virtual Education Conference. We’ve pulled together all of these announcements that range across several of the Disney Parks, from Orlando to Shanghai!

Alongside the announcements, D’Amaro also said in his talk that “progress is currently being made on several projects across the globe that are pushing the boundaries of innovation and storytelling like never before.” And from the details shared, there’s some pretty exciting things going on that you can see more of in this sneak peek video:

Further details were shared on the following attractions and experiences

For Disneyland Paris, visitors will soon get to experience The Art of Marvel at Disney’s Hotel New York. This experience will celebrate the 80 year history of Marvel storytelling in a New York setting. From the concept photos, it looks like a lot of art and possibly even large props can be expected to be on display!

At Walt Disney World, the multi-year transformation of EPCOT is underway as well. Different changes in the park include the continued building of Guardians of the Galaxy: Cosmic Rewind, “Harmonious” and Remy’s Ratatouille Adventure.

“Harmonious” is slated to “be one of the largest nighttime spectaculars ever created.” It will feature plenty of classical Disney experiences including music and images that will be “reimagined by diverse cultural musicians and artists from around the world”. We can also expect to see some very large floating sets to be used in the show that make use of fountains, lights, and pyrotechnics.﻿

Remy’s Ratatouille Adventure is set to open in 2021! A long awaited take on the hit movie “Ratatouille”, this attraction will take guests on a shrunken down adventure with little Chef Remy. Making use of trackless ride vehicles, the ride is already seeing the main sign hung up in EPCOT.

As for Guardians of the Galaxy: Cosmic Rewind, work is also continuing! The ride, which will feature a new ride system where ride vehicles will rotate 360 degrees, is set to open in time for Walt Disney World’s 50th anniversary in 2021.

News for Walt Disney World was certainly abundant with more talk about Star Wars: Galactic Cruiser coming. The resort set in a galaxy far, far away is seeing continuous progress. This immersive experience will allow guests to be the stars of their own Star Wars story from highly themed rooms to unique access to Galaxy’s Edge. 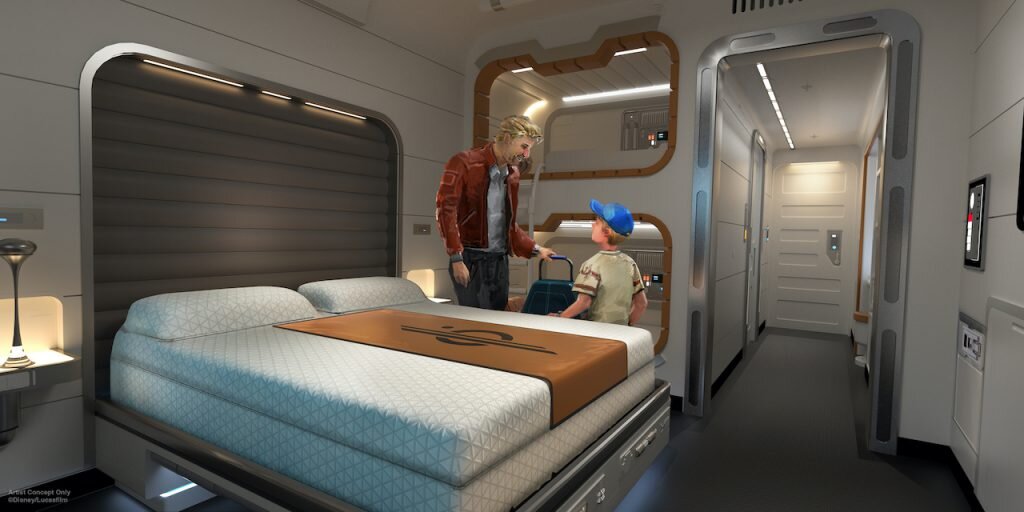 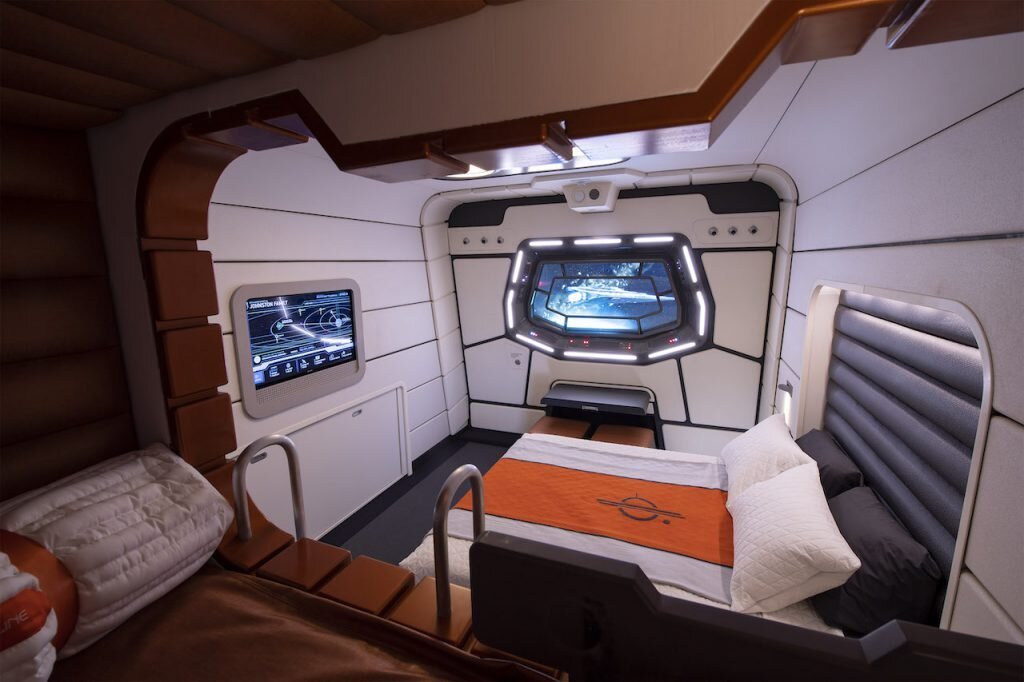 Progress is still being made on the new addition to Shanghai Disney Resort in the form of a Zootopia-themed land. This will be the park’s eighth themed land and will feature a new attraction that “seamlessly blend Disney storytelling and state-of-the-art technology” to bring the popular film’s world to life.

Moving to the east of Shanghai, Tokyo Disneyland has also seen some new announcements made as well! New attractions, shops, and restaurants have opened in the latest expansion to the park. Among this expansion, Tokyo Disneyland will also see the addition of a new area called “Fantasy Springs”. This new area is inspired by Frozen, Tangled, and Peter Pan. Guests can expect to see “four new attractions, three restaurants and a new Disney-themed hotel situated inside Tokyo DisneySea”.

While we don’t have dates yet for everything, we’ll be sure to keep you updated as new announcements are made in the future!