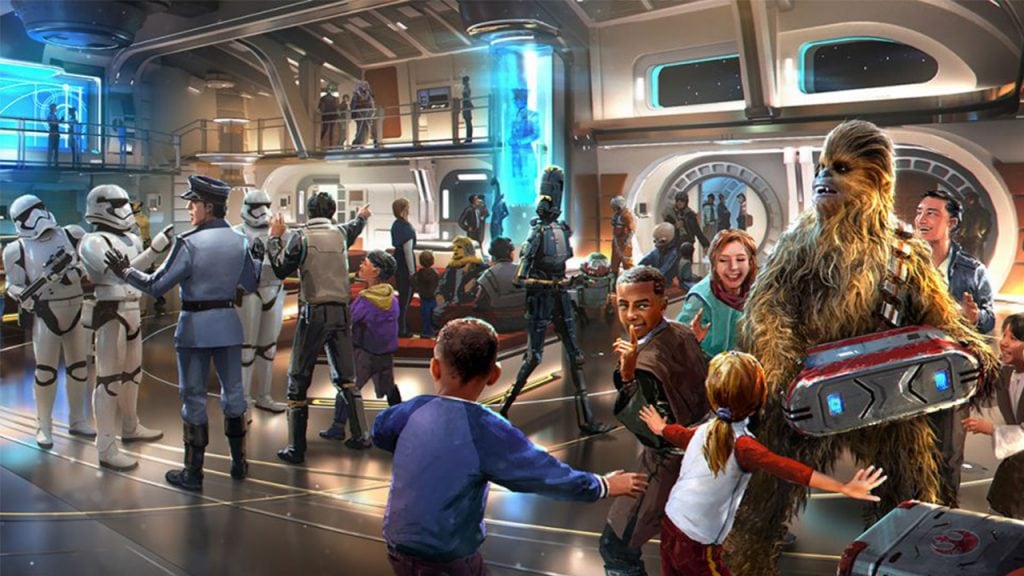 So many fun experiences are coming to the Disney theme parks!

It’s time for another weekly roundup of Disney theme park news. Keep reading to find out the latest and greatest updates on Disneyland and Walt Disney World, and follow Perfecting the Magic, your guide to navigating the parks in style.

Ahead of all of the news coming from Destination D23 this weekend, Disney has now shared the lineup of D23 events for 2022.

Next year’s events include the following (and more!):

Disney announced this week that Mickey’s Toontown at Disneyland will soon be reimagined in a magical new way. Disney is ushering in a new era of Toontown coinciding with the opening of Mickey & Minnie’s Runaway Railway.

The transformation will introduce a variety of magical and playful new experiences for the whole family to enjoy. From CenTOONial Park (including two interactive play experiences and a grassy area for guests to relax) to the El CapiTOON Theater, where Mickey & Minnie’s Runaway Railway will be located. Take a look at the concept art:

The theme park land will close in March 2022 and reopen in 2023 when the transformation is complete. Read more here.

IGN recently got a first look at the immersive two-night experience onboard the Halcyon (the official name of the Starcruiser), and from what we can tell, it is even more epic than we imagined. They share full details in the YouTube video below:

Disney Parks Blog recently released a glimpse of four new characters joining a galaxy far, far away onboard the shop. We can’t wait to encounter them on our voyage!

Star Wars fans everywhere are so pumped for the Galactic Starcruiser that the first few months are already completely booked. So, if you want to plan a trip, visit the official website for the full instructions.

As an alternative to the MagicBand, Walt Disney World Resort recently introduced Disney MagicMobile, a My Disney Experience app feature that provides guests with an easy, contactless option for experiencing various theme park features during their vacation.

To use Disney MagicMobile on your next Disney World trip, log into your Disney account on the My Disney Experience app and ensure your theme park tickets and Disney Park Pass reservations are linked to the account. Then, tap on the menu in the bottom right corner of the app’s home screen and select “Disney MagicMobile.”

Remember that you can use Disney MagicMobile and your Disney MagicBand interchangeably throughout your Disney trip, or you can decide to use one or the other, depending on what’s most convenient for you.

In the world of Disney fashion, we have a glamorous new update. Disney has collaborated with designer Vera Wang on a new pair of bridal ears. As part of the Disney Parks Designer Collection, these Vera Wang Minnie Mouse ears put an elegant spin on the classic headband style.

Despite the $600 price tag, these new designer ears have already completely sold out on shopDisney. Check out Ever After at Disney Springs at Walt Disney World or The Disney Dress Shop at Downtown Disney at Disneyland if you want to get your hands on this magical new wedding-inspired accessory.

Premiere of Drawn to Life

You can click here to purchase Drawn to Life tickets for your next Disney trip!

Keep up with us here at Perfecting the Magic for all the scoop on Disney parks, and share your excitement in the comments!