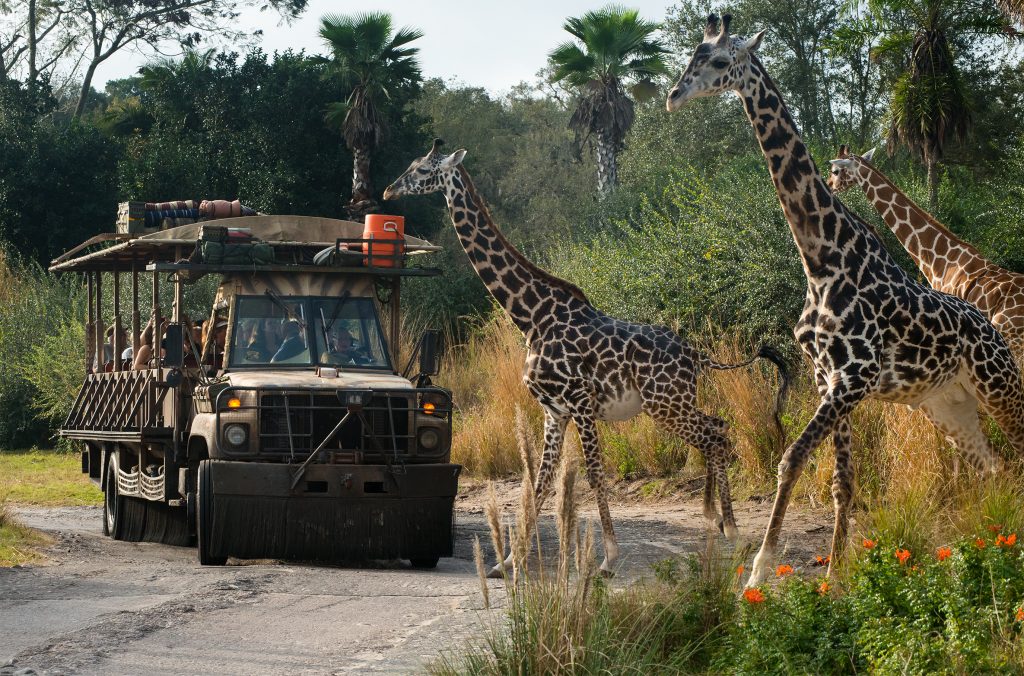 Get more time in the parks on your next trip

Hey Discrew! Your besties at Perfecting the Magic are back again with our top tips for navigating Walt Disney World Resort. This time, we’re sharing how to get more time in the Disney World parks by taking advantage of Disney’s latest offerings for onsite guests.

Staying on Walt Disney World property has always had its perks, but recently a lot has changed. For starters, complimentary Disney’s Magical Express airport transportation is no longer in service, you can only park hop after 2 p.m., and Extra Magic Hours are a thing of the past. But there are a couple of new (or rather, reimagined with new rules) benefits that you should know about if you’re heading to Disney World soon: Early Theme Park Entry and Extended Evening Theme Park Hours.

Here’s how you can spend more time in the Disney World parks with the new extra-hour offerings.

What Were Extra Magic Hours?

Whether you’re a longtime Walt Disney World visitor or you’re new to the parks, here’s a quick rundown of Extra Magic Hours.

Pre-pandemic, Extra Magic Hours were a benefit for Disney hotel guests that would allow them to have extra time in the theme parks in the morning or evening. Every day, a select park would open to Disney hotel guests one hour before the general public, and often, another theme park would offer extended hours in the evening. Disney would share the Extra Magic Hours schedule on the Walt Disney World website, in the My Disney Experience app, and even on the Disney Resort TV channel in your hotel room.

There were several ways to strategize your park visit based on Extra Magic Hours. For example, if you wanted to take advantage of some extra park time, then EMH was a great perk. But if you were after lower crowds, it was often a great idea to plan to visit the park that wasn’t offering Extra Magic Hours. This, of course, was before the new era of theme park reservations, when spontaneity was much more accessible in a Disney World trip.

Even though EMH is no longer offered, we’re glad that there are new ways to spend more time in the Disney World parks.

Just in time for the beginning of Walt Disney World’s 50th anniversary, Disney introduced Early Theme Park Entry and Extended Evening Theme Park Hours. Sounds the same, right? Eh, not so much. These new offerings are similar to EMH as Disney Genie+ is to FastPass. Let’s break it down.

Instead of morning Extra Magic Hours, we now have Early Theme Park Entry, which allows all Disney hotel guests to enter any of the four Disney theme parks 30 minutes before they open to the general public. So, no matter which theme park you have a reservation to — Magic Kingdom, EPCOT, Disney’s Hollywood Studios, or Disney’s Animal Kingdom — you can enter 30 minutes early any day of the week.

But that’s not all. Disney also introduced an evening replacement for Extra Magic Hours. It’s called Extended Evening Theme Park Hours, and it’s only available to Deluxe Resort guests and only offered at either Magic Kingdom or EPCOT on select days. Now, a perk that was previously for everyone staying on Disney property (the ability to remain in the parks after they close to the general public) is only for those staying at those best-of-the-best resorts. While this isn’t great, it means that there’s one more reason to stay Deluxe than before.

If you’re already contemplating a stay at a Deluxe Resort, and you’re a night owl who plans to stay in the parks as late as possible, then Extended Evening Theme Park Hours could be the benefit for you.

Here’s the deal. The new extra-hours benefits are certainly something to take advantage of if you’re staying in a Disney hotel and want to spend more time in the Disney World parks, but there are some things you’ve got to know beforehand.

Plan your transportation accordingly if you want to fully experience Early Theme Park Entry and get into the park as early as possible. We have a whole TikTok dedicated to this tip, but in summary, we think your best bet to ensuring you get to the parks at the earliest possible time is by using a ride-share service like Lyft or Uber or driving yourself. That way, you have more control over when you’re leaving your resort and arriving at the park gates.

It may sound like a no-brainer, but be sure to double-check the park hours the night before! You don’t want to be caught off guard thinking that the parks open later than they do. Hours can vary from park to park, so be sure to know opening times as you plan for the next day. The planDisney panel also recommends checking the transportation hours the night before, if you want to use Disney transportation for Early Theme Park Entry.

For Extended Evening Theme Park Hours, remember to book at a Deluxe Resort to participate in these. And if you’re paying that much for a hotel at Disney World, you should probably spend some time there! Try to chill out at the resort during the day, taking advantage of that luxury hotel you are paying for, before heading to Magic Kingdom or EPCOT (depending on the day!) in the evening. That feeling of getting the park pretty much all to yourself may be enough to convince you it’s worth staying Deluxe.

Also, as mentioned, Extended Evening Theme Park Hours are not like Early Theme Park Entry — they are not available every day at every park. Instead, they are only on certain days at Magic Kingdom or EPCOT! So be sure to check the schedule ahead of time and, when in doubt, talk to a Cast Member at the hotel’s front desk if you’re unsure.

Transportation will be running late into the evening for the extended evening theme park hours. Remember that these hours are currently only offered at Magic Kingdom and EPCOT, which means that both the Monorail system and the resort buses will be available for you if you visit the parks during this evening time.

We love Disney World parks as much as you do, and we want to share our best tips with you! We’re about navigating the parks with style, sharing our best strategies with you, and always keeping it real. Follow us on TikTok for more recommendations and a daily dose of magic, and subscribe to our weekly newsletter for a Disney feed curated just for you.