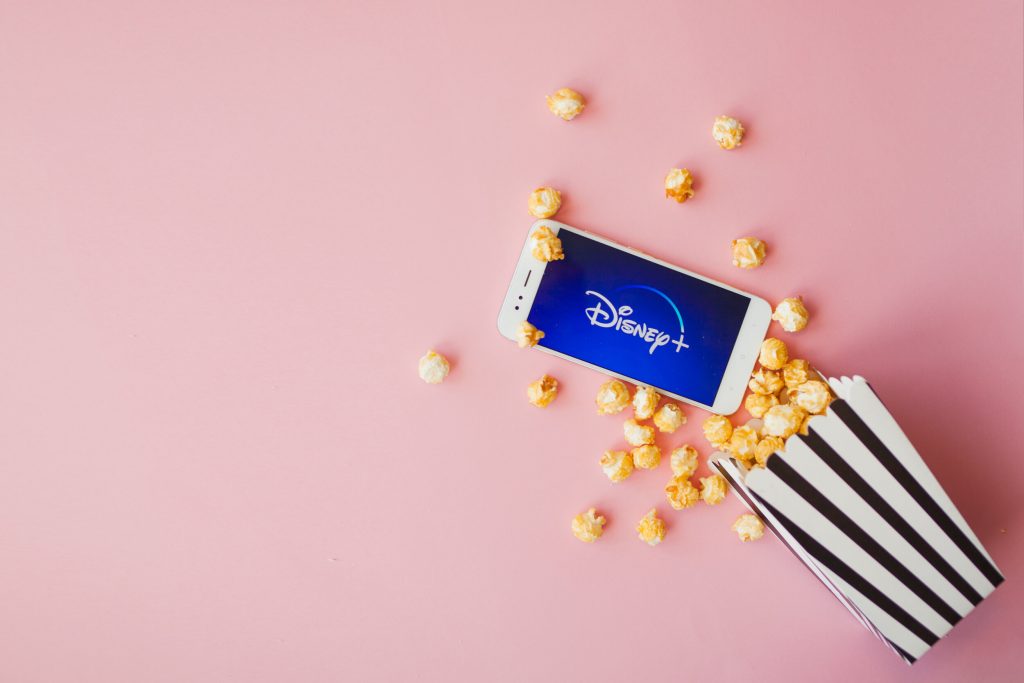 What’s New On Disney Plus This Month: January

What’s New On Disney Plus This Month: January

The full list of what’s hitting our queues this month

With a new year comes plenty of new additions to Disney Plus! January 2021 is bringing plenty of new shows and films, from Marvel to behind the scenes content for recent Disney Plus movies. We’ve rounded up the entire January list right here and pulled out a few that we’re extra interested to check out!

Set to premiere on January 15, WandaVision is one of the long-awaited Marvel series that’s exclusive to Disney Plus. Following Wanda Maximoff and Vision, the two characters will be living a picture-perfect suburban life. Eventually, they’ll start to get suspicious that something is not quite right though. The series is the first Marvel Cinematic Universe show in the Disney Plus lineup.

Originally released in 2017, Ferdinand follows the story of a very friendly bull that meets a series of events that pull him from his home. With a unique story to tell and some great voice talent from a well-known cast that features John Cena, Kate McKinnon, and Bobby Canavale, Ferdinand may be worth checking out if you’re looking for something new to watch!

Star Wars: Forces of Destiny is finally making its way to Disney Plus. The series is currently 4 volumes and tells the stories of various characters in the Star Wars universe, from Rey to Leia Organa! Originally airing in 2017, the series takes place across multiple eras in the Star Wars universe and each short is typically less than 3 minutes. If you’re looking for something short and sweet to dive into this January for your Star Wars fill, Forces of Destiny is a perfect fit!

Our last spotlight for January is on Isle of Dogs. Released in 2018, Isle of Dogs is a stop motion animated film that follows the story of 12-year-old Atari who sets off on a mission to get his dog back from Trash Island, where all dogs are packed off to. Nominated for Best Animated Feature at the 2019 Academy Awards, the film was received quite well by critics and viewers alike for its sci-fi infused story and setting.

New on Disney Plus – January 1

New on Disney Plus – January 8

New on Disney Plus – January 15

Disney Elena of Avalor (s3)
Doctor Doolittle 3
Isle of Dogs
Mary Poppins Returns
WandaVision
Extras – Beyond the Clouds: The Concert of a Lifetime

New on Disney Plus – January 22

New on Disney Plus – January 29