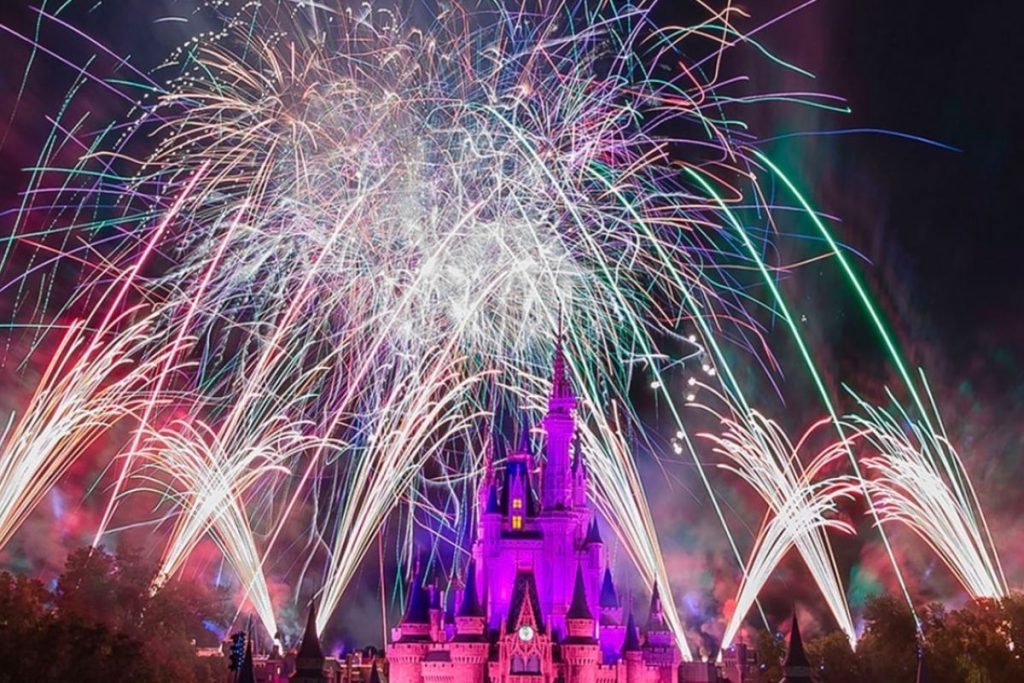 Catch up on the latest Disney happenings

It’s a new year, after all! Tomorrow marks the first day of 2022, so today, we’re bringing you our final Disney news roundup of 2021. And if you’re in that weird week between Christmas and New Year’s limbo— when it’s just hard to keep up with, well, everything — we have the Disney news you may have missed! Grab your favorite winter beverage and let’s dive in.

Yup, we meant it, we’re literally diving in (to a lazy river, that is). We’re kicking off this Disney news roundup with water park news!

Typhoon Lagoon Water Park at Walt Disney World has been closed for what feels like forever, but we finally have an update! Disney has officially announced that Typhoon Lagoon will be reopening on January 2, 2022. Yes, that’s months before what most would consider peak water park season (cue Olaf’s “In Summer”), but Florida is the Sunshine State, after all, so we think guests will still flock to Typhoon Lagoon to celebrate its reopening. Find more info here.

Yes, it’s true. New Year’s Eve fireworks are back at Disneyland Resort and Walt Disney World Resort for the first time in two years! Tonight, guests are flocking to the parks to ring in the new year in Disney style, watching firework shows, jamming to Disney DJ dance tunes, and counting down to midnight in their fav place with their favorite people. If you’ve never spent New Year’s Eve at a Disney park, the crowds can be pretty wild, but it’s definitely a good time. Disney Food Blog has all the magical details, so click here for the Disneyland info and here for the scoop on Disney World’s New Year’s festivities.

Not heading to the parks? Watch the fireworks live stream here!

Now for some Disney news of a different variety: an exciting Disney merchandise update. Remember that highly coveted line of Disney merch that practically broke shopDisney in 2020? Well, it’s coming back in a new way. shopDisney has teased that what we can only describe as the Minnie Mouse: The Main Attraction merchandise sequel series is coming in 2022. Mickey Mouse: The Main Attraction will offer products themed after a different Disney theme park attraction every month. And if it’s Mickey’s merch is half as popular as Minnie’s was, it’s sure to be a hit.

Magical Disney World Passholder Perk is Coming Back in 2022

Disney Passholders, you’re in luck. Per a report from AllEars, one of the best Walt Disney World Annual Passholder perks (bonus Disney Park Pass reservation days!) is coming back in 2022. Here’s the scoop.

Depending on the Disney World Annual Pass you have, you can hold 3-5 reservations at a time as an AP. But over the past several months, Disney World has been adding “bonus reservations” to the Disney Parks Pass availability calendar that APs can book without counting against their total. This means that, even if you already have all of your available Disney days booked as a Passholder, you’re still eligible to make a reservation on one of the bonus days provided by Disney.

Be sure to sign in to your My Disney Experience account on the Walt Disney World official website to view the available bonus reservation days for 2022 on the theme park reservation availability calendar! Disney will likely continue to add more throughout the year.

Finally, we have to share an update from Avengers Campus at Disney California Adventure that we’re just not seeing enough buzz about! In honor of “Spider-Man: No Way Home” (which we’re still not over, BTW!), you can now meet Spider-Man and Doctor Strange together!

Spidey and Stephen aren’t new to the Campus. Typically, you’ll see Spider-Man greeting guests outside WEB-SLINGERS after he soars through the air, and you can learn the intricacies of the Mystic Arts over in Doctor Strange’s Ancient Sanctum. But, for the past couple of weeks, the two heroes have been meeting guests together, and we hope this character interaction is here to stay (mainly so we can continue to fangirl over two of our favorite Marvel men).

We love posting our theme park tips almost as much as we love heading to the parks. Follow us on TikTok, so you don’t miss any Disney news, chic fashion finds, and other magical updates — trust us, you won’t regret it.

And while you’re at it, subscribe to our email newsletter for a curated feed of pixie-dusted realness straight to your inbox every week!