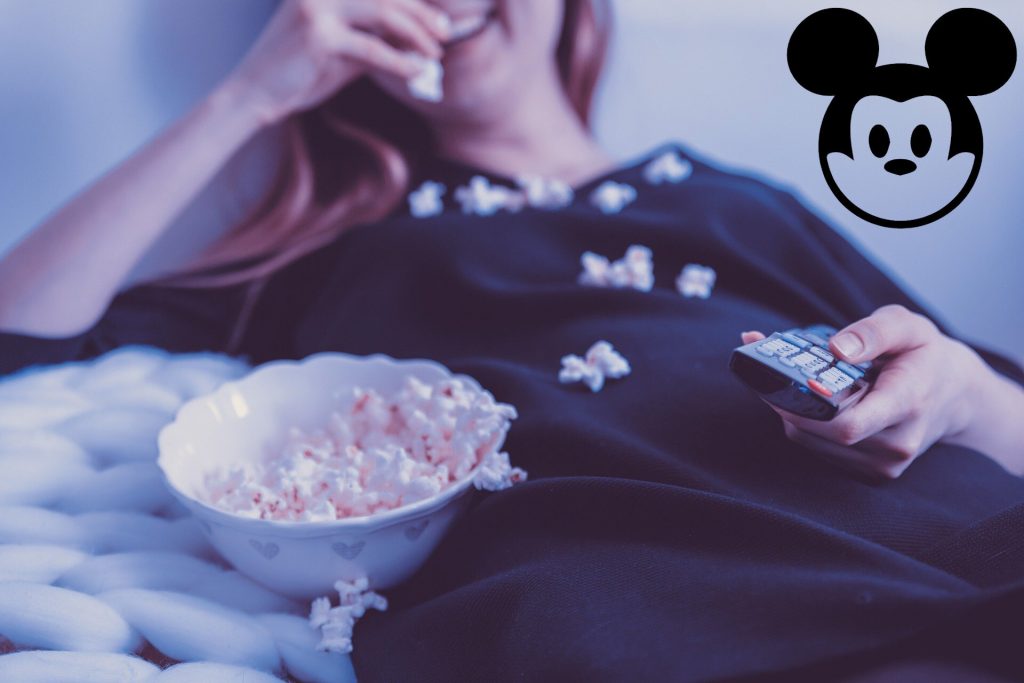 We’ve built a Disney+ movie watchlist inspired by Disneyland. Take a virtual tour of the park with the perfect movie per land!

Missing Disneyland and fresh out of new episodes of Fairytale Weddings to binge? We’ve created the perfect Disneyland inspired move watchlist on Disney+ to give you a virtual tour of the park – land by land! And don’t worry these movies are ones you’ll actually want to watch (sorry Davey Crockett, you didn’t make the list.) We’re watching one of these flicks every night for the next week to get our Disneyland fix. We promise they’ll almost make you feel like you’re back inside the most magical place on earth!

Take a visual stroll through Main Street with all the magic and charm of Mary Poppins. While we loved the 2019 version nothing quite delivers like the original. We recommend watching this one with a bowl of ice cream so you can also dream of sugar rushes at Gibson Girl Ice Cream Parlor.

Now time for a step back into the retro future with Tomorrowland. Okay, so we know this movie isn’t strong enough to make it rank among the true Disney classics but it’s still a fun ride! Plus this one hits all the right notes to have us feeling like we just strolled past the Astro Orbitor.

Next up the land where classics come to life – Fantasyland! There’s almost too many perfect movies to pick from for this land. We settled on Peter Pan since this one stands up to hundreds of rewatches. Enjoy soaring over the streets of London with Wendy & Peter all while skipping the 45 minute attraction queue.

Set yourself up for a Toontown-errific screening of Who Framed Roger Rabbit and all the over the top puns and visual gags it delivers! This one packs the kooky antics we’d expect from a trip to Toontown and saves the insane step count required to get ALL.THE.WAY (::pants::) back to the land when in the parks.

Next step on our movie blitz of the parks is a tour through good ‘ole Americana in Frontierland. Relive the early days of the country with John Smith, Governor Ratcliffe and the whole team of characters in Pocahontas. While you’re at it try out your best country accent by yelling “the wildest ride in the wilderness!!!”

Time to experience all the feels of crossing under those magical stone arches and step right into the Batuu marketplace. Fire up Star Wars: The Force Awakens and find yourself planet side (and seriously craving a Ronto Wrap.) Bonus points if you make your own blue milk for the viewing party!

Songs of Winnie the Pooh echo in our ears as we mentally head over to Critter Country. Rather than spend the evening with the bear though – pop on Zootopia. The film is a tour de force of cuddly critters and affords you the chance to end the evening with a romping sing along to “Try Anything.”

We’ve made it to New Orleans Square and while you may be dreaming of monte cristos and parmesan pomme frittes we’ve got our mind on a movie that will transport you to the true heart of the land. Fire up the best of the series – Pirates of the Caribbean: Curse of the Black Pearl and feel fresh off of the ride, you scallywag you.

The last stop on our tour of the parks is Adventureland. While we’re all sitting here not so secretly wishing the new Jungle Cruise movie was released for now we’re flipping on Tarzan. The soundtrack delivers Phil Collins in all of his glory and reminds us of great memories of wandering through Tarzan’s Treehouse.

You made it through all of Disneyland! Which movies do you think are most evocative of the lands? Let us know in the comments below. 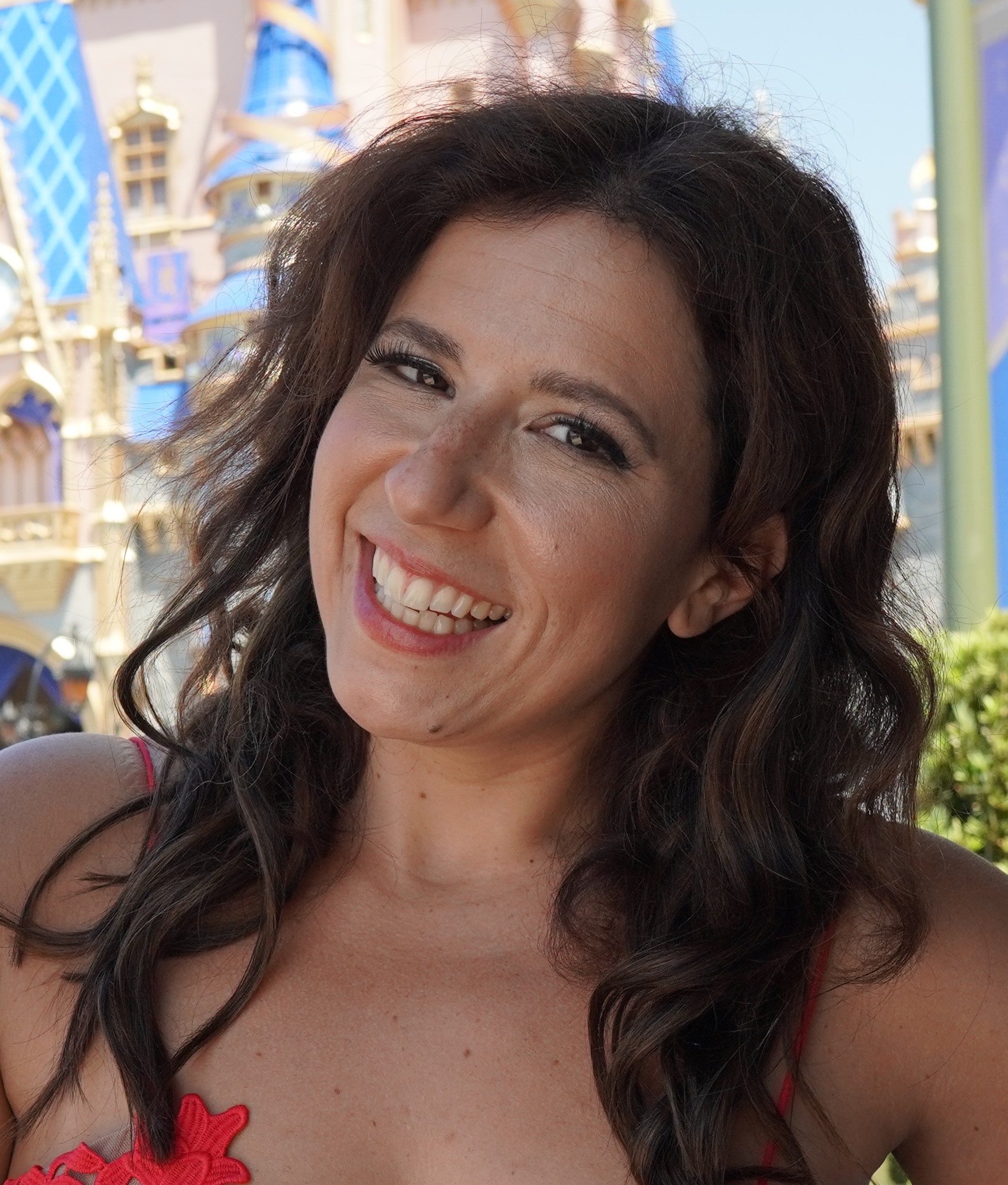