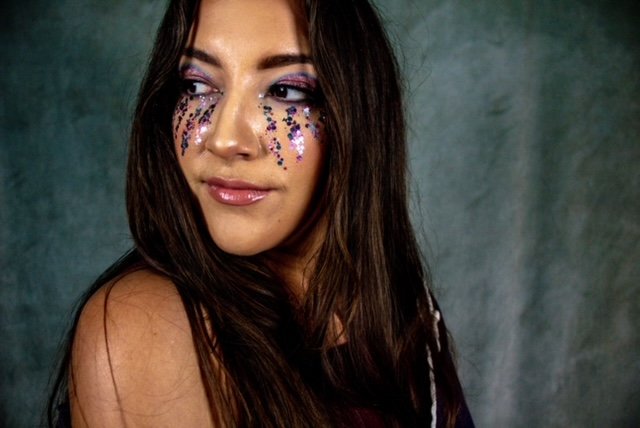 If you love makeup, all things Disney, and the hit show Euphoria, you’ve come to the right place! You might think that Euphoria and Disney Princesses are an unusual combination, but you can’t deny that the looks served on Euphoria are pure magic! Unable to shake the thought from our minds, we decided to create Euphoria Disney Princess makeup looks for Perfecting the Magic readers! It was a natural paring; Disney Princesses would totally slay the halls of Euphoria high!

Join PTM as we imagine the makeup looks Disney Princesses at Euphoria High would wear!

To put these looks together, we pored over the Disney Princess style, and we made sure we used glitter and gems galore, because what would a Euphoria makeup look be without them? Inspired by the Euphoria on-screen makeup looks that Donni Davey created, we began recreating Disney Princesses if they were in Euphoria.

Princess Aurora’s iconic ‘make it pink, make it blue’ scene from Sleeping Beauty was our first source of inspiration, as it reminded us of Cassie’s evolving Euphoria look.

When styling this makeup, try pairing it with this stunning modern Aurora look that you can find here—it’s a perfect fit for Cassie!

Snow White is Kat from Euphoria

Next, we did a Kat and Snow White mash-up. Kat tried to find herself in the second season of Euphoria, which showed in her makeup; she sported vibrant eye shadow colors that made her a perfect fit for a Snow White look.

You can see our inspiration in this post below.

We chose not to pair this look with a traditional red lip, but rather with something more wearable for every day. We used a rosy lip stain and a clear gloss to top everything off to achieve her lip look. The look came together so well—Kat is truly Euphoria’s Snow White!

Next, we tackled a look inspired by Rue and the season one finale. We mixed in colors that resembled Princess Ariel to tie everything together, and it turned out perfectly.

To create Rue’s Disney princess Euphoria-inspired Ariel look, we used a plum shadow base, then created a faux cut crease using a purple liner topped with a seafoam green liner. Then, we used purple iridescent glitter to make glitter tears. We used clear lash glue to adhere to the glitter and dressed our model in an oversized purple hoodie, which felt in character for Rue.

Maddy is the Queen Elsa of Euphoria High

Another Euphoria cast member we couldn’t wait to gain inspiration from is Maddy.

We couldn’t wait to use a crisp white liner to create an Elsa-meets-Maddy Euphoria look!

We created a luminous base to resemble Elsa and her icy magic using glow drops. Next, we layered the base with a powder highlight and contrasted stark white eyeliner with warmer brown shadows for the crease, and used Alexa Demie’s eyeliner method to complete the look.

To achieve Euphoria-meets-Disney lips, we lined and filled our model’s lips with mauve liner, layered pink and nude liquid lipsticks, and topped everything off with clear gloss at the center.

Since this is an Elsa-inspired look, we couldn’t resist adding a modern and messy braid to evoke the beloved queen Elsa!

We Felt the Inspiration

After creating Disney Princess Euphoria looks, we felt inspired to head to Disneyland with a bit of bling of our own. We hope we’ve inspired you too!

We would love to see you make these Euphoria Princess makeup looks  your own. If you do, share them with us on Instagram. We can’t wait to see what you come up with! 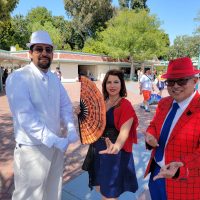 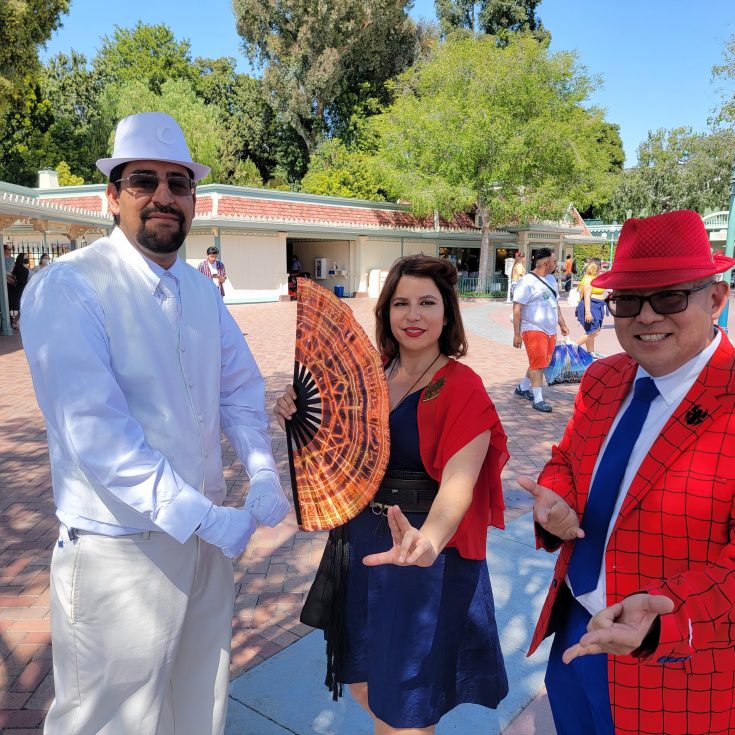 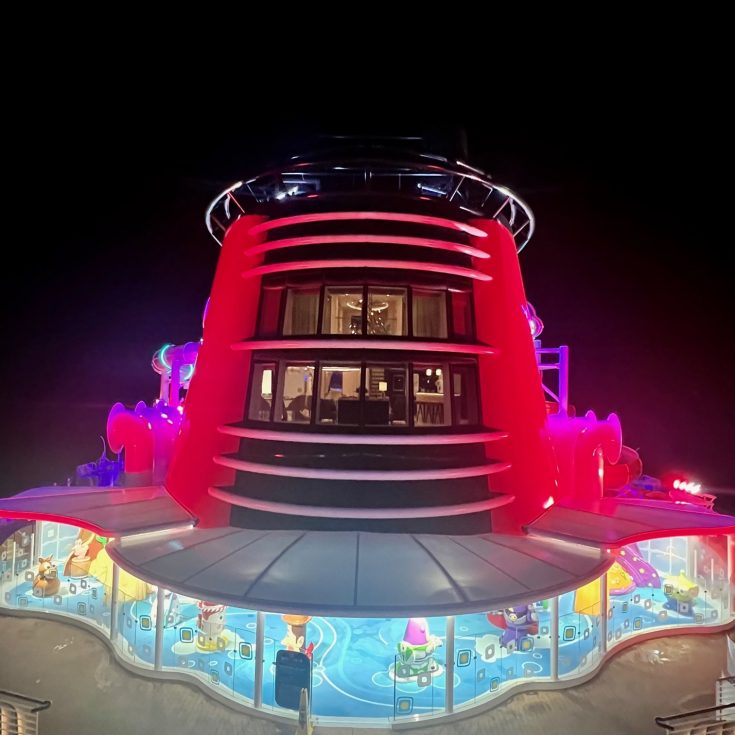 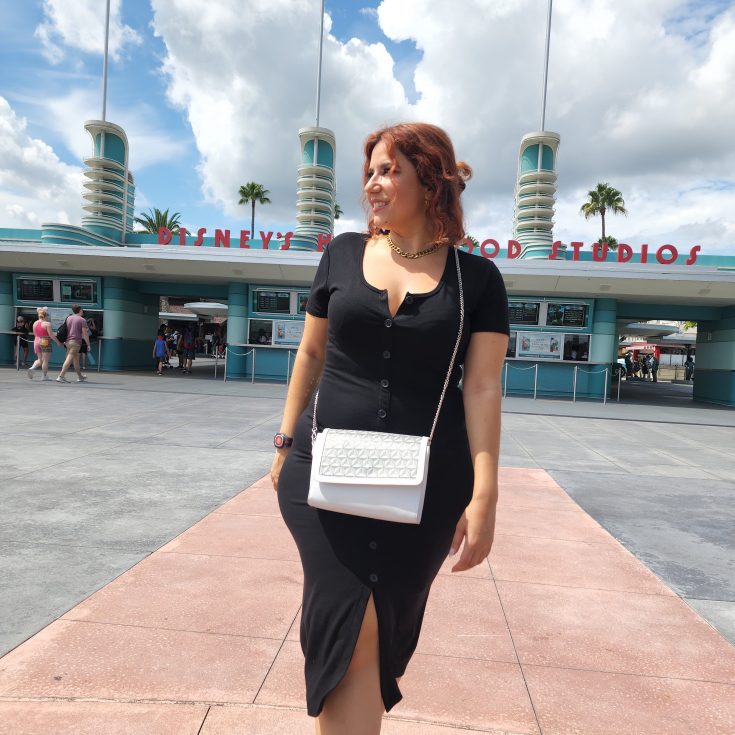 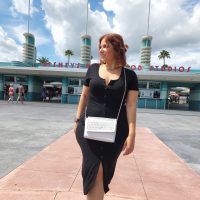 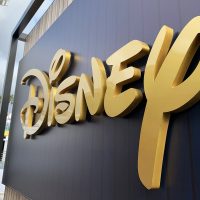 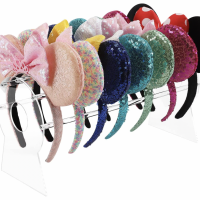 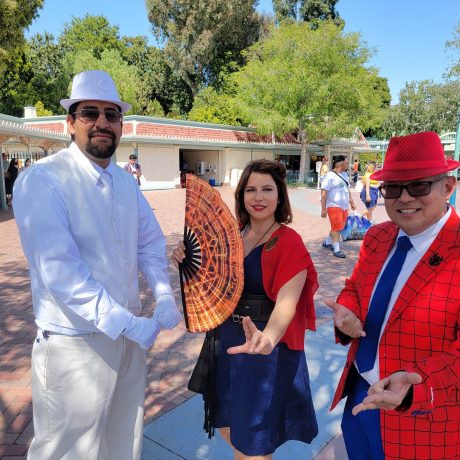 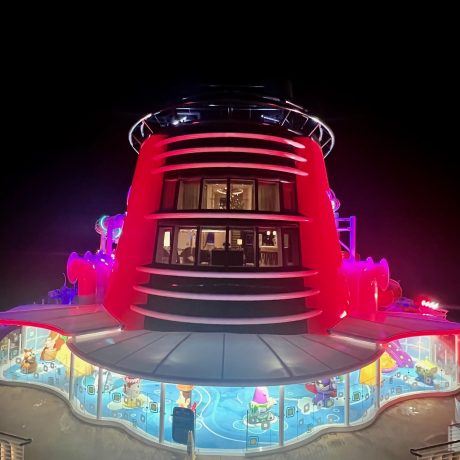 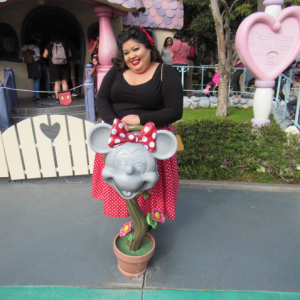