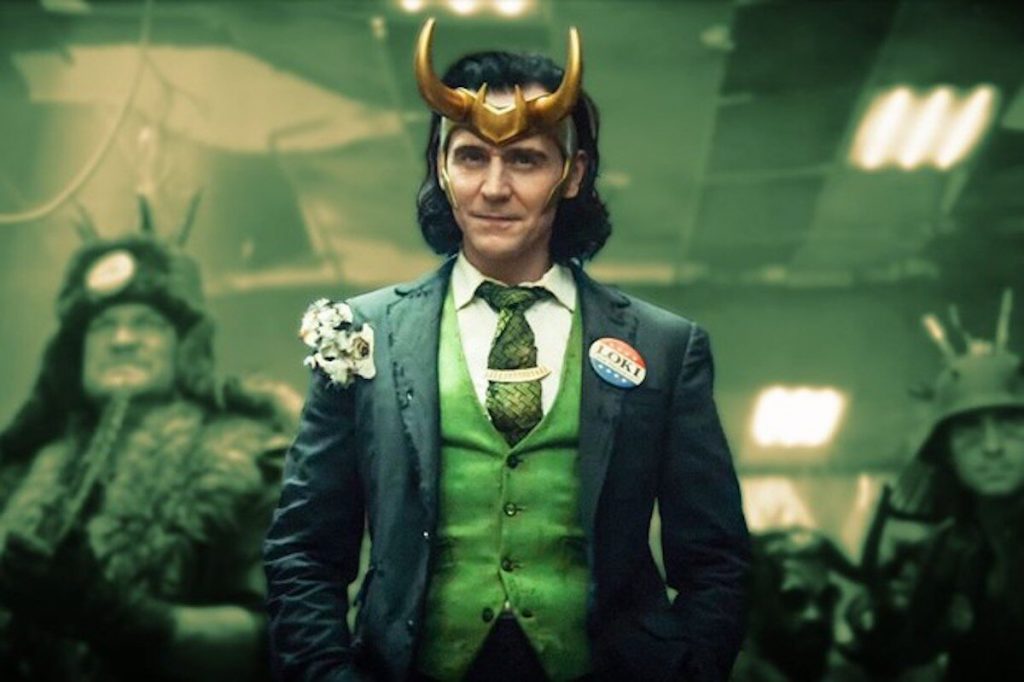 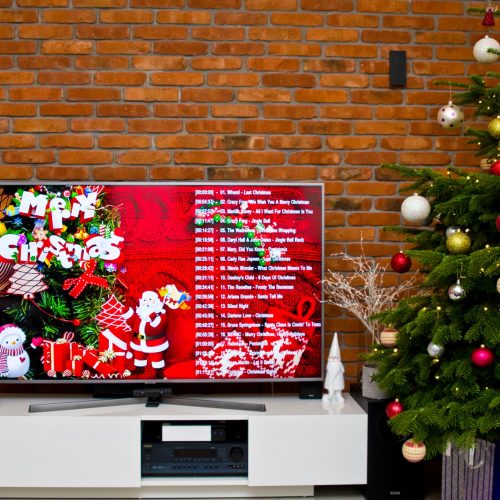 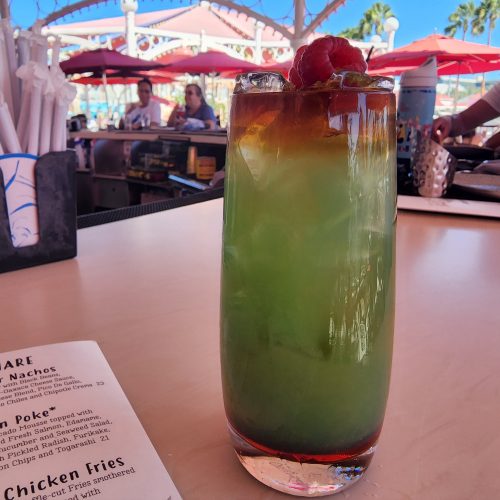 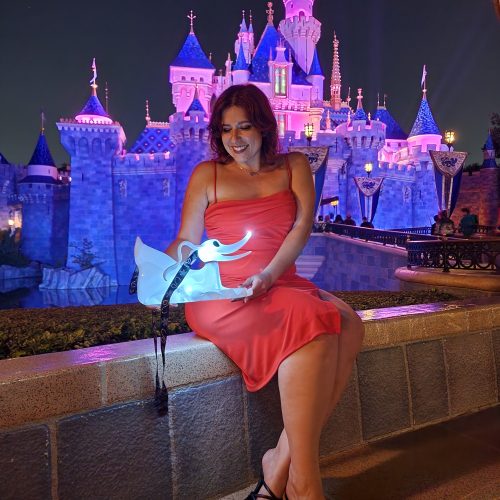 June 2021 is looking to be another fun month of new releases to Disney Plus! From new season premieres like the second season of Zenimation and Loki to a number of National Geographic titles finding their way to the platform, we’ve got the whole list here for you along with some standouts that we’re most excited for!

Did you miss the god of mischief? The third Marvel series is set to premiere on June 9. Following in the wake of Wandavision and The Falcon and The Winter Soldier, Loki is going to pick up after the final Avengers film.  The series follows along as our favorite villain Loki is recruited by the Time-Keepers organization to help restore the flow of time.

Disney and Pixar’s latest title arrives on Disney Plus on June 18th. Featuring the voice talent of Jacob Tremblay and Jack Dylan Grazer, Luca’s trailer is all about coming of age for main character Luca and his friend Alberto. Both are actually sea monsters that have decided to check out the human world. Set on the Italian Riviera during the 1950’s, the two friends will seemingly experience a summer of exploration and getting to know humans. Luca will be the feature-length directorial debut of Enrico Casarosa (who directed the 2011 short film La Luna).

For animal lovers, the next season of Heartland Docs, DVM will be out on June 18th. Following Ben and Erin Schroeder, a married veterinary team based in Nebraska, the reality show delivers a front-row look at the vet care they perform. The vet team works with animals that range from family dogs to animals like llamas and deers. We expect things won’t be smooth sailing, as previous seasons have dealt with flooding and all sorts of surprises

Check out a short clip from Season 3 below!

Based on the 2007 YA novel series by Trenton Lee, The Mysterious Benedict Society will start streaming on June 25th. Featuring a group of four gifted orphans who have all been recruited by a man named Mr. Benedict who has recruited them in an effort to save the world from something only known as The Emergency. The show features Tony Hale, Kristen Schaal, and MaameYaa Boafo.

A fave line from the trailer: “So you need a bunch of smart orphans to do a deadly mission? I get it.”

Raya and the Last Dragon

Ice Age: Dawn of the Dinosaurs

Disney Just Roll With It – Season 2

When Sharks Attack – Seasons 1 through 6

And to help you keep track of shows that are currently releasing new episodes throughout June, here’s a separate list: