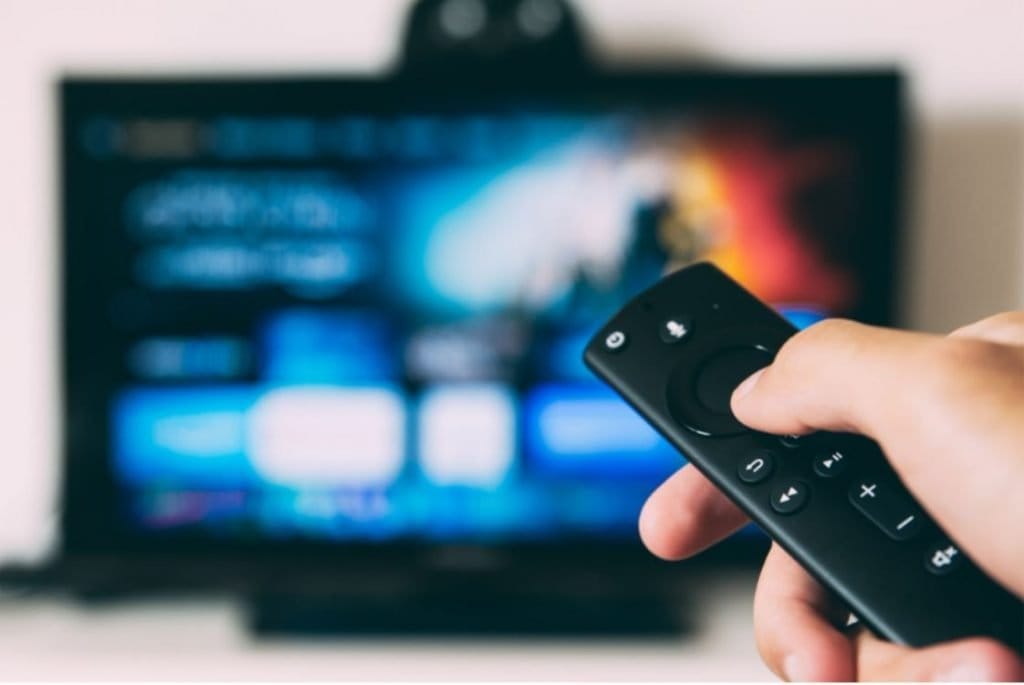 A new drop of fresh Disney+ shows and movies!

After what feels like the Sunday of the year that is August, we’re finally moving into September! And with the move into a new month comes more additions to Disney Plus. From a new concert movie featuring Billie Eilish to some all new Star Wars short films, there’s a variety of new things landing in September.

Without further ado, here’s our roundup of all the new additions coming to Disney Plus with a few highlighted that we’re most excited to sit down and watch.

HAPPIER THAN EVER: A LOVE LETTER TO LOS ANGELES, FEATURING BILLIE EILISH

We definitely think it’s been a good year for Star Wars fans. And it just continues with Star Wars Visions, the franchise’s first jump into anime! There will be nine shorts in total that all follow different characters and stories. The whole anthology releases on September 22, 2021 and will be available in the original Japanese alongside an English dub! All nine shorts look amazing, but we’re especially excited to see “The Twins”, which was created by the studio TRIGGER. TRIGGER worked on the popular anime film Promare in 2019 (their very distinct style can be seen in Visions trailer.)

Pixar: A Spark Story is set to premiere on September 24th. As a feature-length documentary, A Spark Story will give us an up close and personal look at how the filmmaking went for Pixar’s SparkShorts. Getting a peak behind the Pixar creative curtain is always fascinating! Two shorts (Nona and Twenty Something) set to release this September will also be highlighted in the documentary.

FLOODED TOMBS OF THE NILE

National Geographic’s latest addition to Disney Plus will be available September 17. The documentary will follow archaeologists as they head into a flooded pyramid near the Nile in search of a king’s burial. As the occasional archaeologist fan here, we’re curious to see what the documentary dives (pun intended) into about the burial and ancient Kingdom of Kush.

Can’t wait? Check out this short clip of the documentary!

Behind the Scenes of Growing Up Animal

Happier Than Ever: A Love Letter to Los Angeles, featuring Billie Eilish

The Wizard of Paws – Season 1

Disney Far Away From Raven’s Home

Pirates of the Caribbean: On Stranger Tides

Life Below Zero: Next Generation – Season 16

Confessions of a Shopaholic

Flooded Tombs Of The Nile

Spidey And His Amazing Friends – Season 1

The Fault in Our Stars

And lastly, here are the series that have new episodes coming out throughout the month!