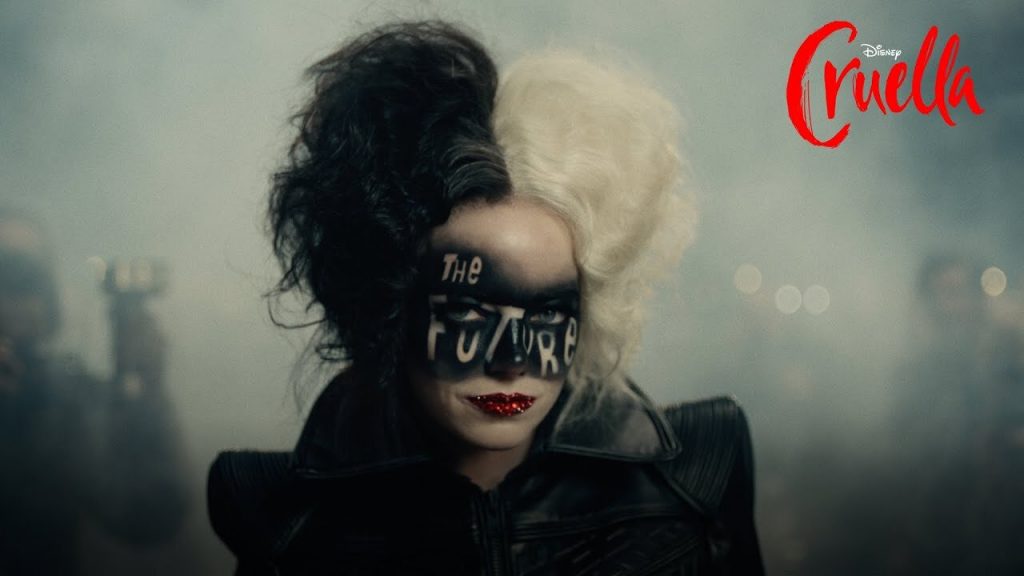 What’s New on Disney Plus This Month: May

What’s New on Disney Plus This Month: May

It’s gonna be Mayyy! And May means fresh movies and shows heading to Disney+! There’s a pretty good mix of new additions coming, from anticipated movies like Cruella to older titles like Tinker Bell and the Legend of the Neverbeast.

And with new episodes coming for shows like High School Musical: The Musical: The Series and The Mighty Ducks to look forward to as well, May’s lineup has us excited.

I, for one, never thought we’d ever see a movie that was all about Cruella de Vil. But Cruella comes to Disney Plus (and theaters) on May 28. The title is pretty self-explanatory, but the movie is essentially all about Cruella de Vil and her origins before we see her in 101 Dalmations. Set in London during the 1970s, Estella (who takes up the mantle of Cruella at some point during the film) finds herself in the world of high fashion and things take off from there. We’re excited to see how Cruella became the famous dog-coat wearing villain we know today!

The first episode of the next animated Star Wars series debuted on Star Wars Day itself (May 4). Following the “elite and experimental clones of the Bad Batch (first introduced in “The Clone Wars”)”, the series picks up after the end of the Clone Wars. The squad has the newly formed Empire on their tail and the trailer gives us looks at some pretty cool cameos in the form of Fennec Shand and Wilhuff Tarkin.

Don’t get too confused. Launchpad from Ducktales isn’t getting his own movie. Instead, this Launchpad is a collection of short films. Each short film (for 6 in total) tells a different story. Launchpad, from the trailer alone, looks like it’s going to be both a fun and moving series with some seriously powerful filmmakers behind it. Following the story of Ameena, a young student who sets out to make Eid a public-school holiday to the story of Val, a teenager who is half vampire and half human, Launchpad releases on May 28.

Been craving a horse movie lately? Flicka 2 lands on Disney Plus on May 7. A sequel to the 2006 film Flicka, this movie follows a completely different cast of human characters. This time around, the film follows a girl, Carrie, who has moved out of the city to the country to live with her father. Following the beats of a horse movie, you get to see the relationship between Flicka and Carrie grow as the movie goes on! And Patrick Warburton (aka my fave flight attendant on Soarin’) is in the movie too.