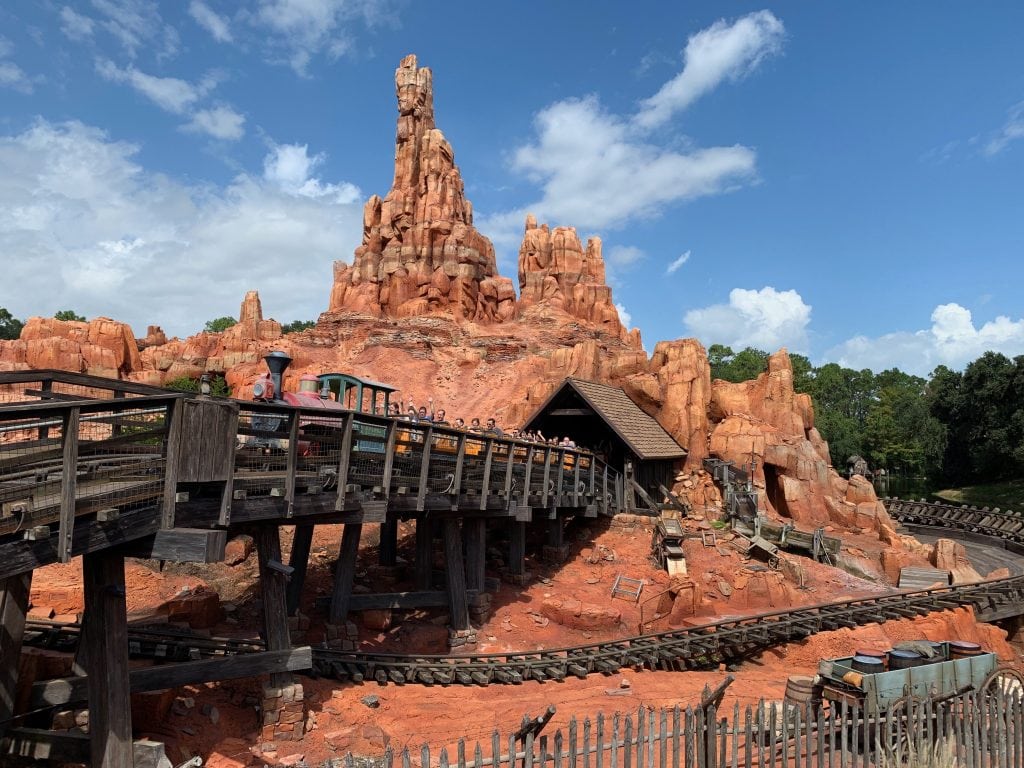 Disney Genie+: Should You Purchase or Skip Disney’s Paid FastPasses?

Disney Genie+: Should You Purchase or Skip Disney’s Paid FastPasses?

If you can't decide whether or not to purchase Disney Genie+ for an upcoming Disney trip, here's what you need to know.

The Disney theme parks are constantly changing, and this year, Disneyland Resort and Walt Disney World Resort are ushering in a new era of FastPass: Disney Genie+.

What is Disney Genie+?

Disney Genie+ is the all-new paid system that replaced the FastPass/FastPass+ system at Walt Disney World Resort in Florida and the FASTPASS/MaxPass system at Disneyland Resort in California. Commonly dubbed “paid FastPass” by seasoned Disney fans, Disney Genie+ gives guests access to the Lightning Lane (AKA the former FastPass queue) on various attractions at the theme parks.

Guests can also pay an additional fee to access the Lightning Lane at the most popular attractions, like Star Wars: Rise of the Resistance, Seven Dwarfs Mine Train, and Radiator Springs Racers, which are excluded from the first paid tier of Disney Genie+.

If you’re curious to learn more about the reasoning behind this, Disney Parks, Experiences, and Products Chairman Josh D’Amaro answers some commonly asked questions regarding Disney Genie+, including why the price is higher at Disneyland, in a D23 interview here.

Do you need to purchase Disney Genie+ on your trip?

You don’t have to purchase Disney Genie+, just like the former FastPass system, this new system is entirely optional for guests. The standby queues will continue to be available at no additional cost. Similarly, the Disney Genie service — the complimentary addition to the Disneyland and My Disney Experience apps — is free to access, so you can use the Disney Genie vacation planning tool throughout your days at the Disney Parks without purchasing Disney Genie+.  You can read more about this on the Disney Parks Blog.

That being said, if you can’t decide whether or not to purchase Disney Genie+ for an upcoming Disney trip, here’s what you need to know!

Who is Disney Genie+ for?

Disney Genie+ is for the guests who want to maximize the number of attractions they can experience in the theme parks. It is especially beneficial for those with Park Hopper tickets, as it gives you Lightning Lane access to attractions at all theme parks across the resort — not just the park you start at. If you plan to park hop and want to access the Lightning Lanes at all applicable attractions throughout all the theme parks within WDW or Disneyland, you’ll get the most value out of Disney Genie+.

When you purchase Disney Genie+, there is a strategy we recommend. The cost of Disney Genie+ is the same no matter which day you purchase it; however, the cost of the individual Lightning Lane selections can vary by date and attraction. For example, the price for an individual Lightning Lane selection may be higher on a busy weekend than on a slower weekday.

Suppose you’re planning a Disney trip that is several days long (or upwards of a week)? In that case, we recommend purchasing Disney Genie+ on the weekend and purchasing individual Lightning Lane selections on the weekdays, as it offers the best value.

We also don’t necessarily recommend purchasing Disney Genie+ for every day of your trip. Instead, we suggest buying it on the days when you want to ensure you will be spending the least amount of time in line possible, as strategically planning your purchases can help you save money!

Who should skip Disney Genie+?

While Disney Genie+ has a lot of perks, it isn’t necessarily for everyone.

If you are looking for a more leisurely visit to the parks, then Disney Genie+ might not be for you. Disney Genie+ is highly beneficial for those looking to maximize the number of attractions they experience in a single day. But if you want to spend a day wandering around the parks at your own pace, without rushing from ride to ride, we recommend skipping Disney Genie+ and utilizing the standby queues for your must-do attractions, whenever it makes sense for you.

You could even opt for only purchasing the individual Lightning Lane selections for those highly popular attractions when they have the most extensive wait in the park, like Star Wars: Rise of the Resistance or Seven Dwarfs Mine Train. This way, you can prioritize your spending by only purchasing Lightning Lane access for the top-tier rides.

Disney Genie+ may also not be for you if you want to save money. As mentioned, Disney Genie+ and Lightning Lane access are not mandatory purchases whatsoever. With the cost of a Disney theme park ticket being so high, many families aren’t so eager to spend $15 per person ($20 at Disneyland) for something they could previously get for free.

You can still have a magical theme park vacation without purchasing Disney Genie+, as you can use the complimentary Disney Genie service to plan out your day, so you are only waiting in the standby queues with the lowest wait times.

Disney Genie+ officially debuted at Walt Disney World in October 2021. However, at this article’s publication, Disney Genie+ has not yet launched at Disneyland Resort. More information is expected to be released soon.

For the most up-to-date information on Disney theme park operations, visit the official website for Walt Disney World Resort in Florida and Disneyland Resort in California.