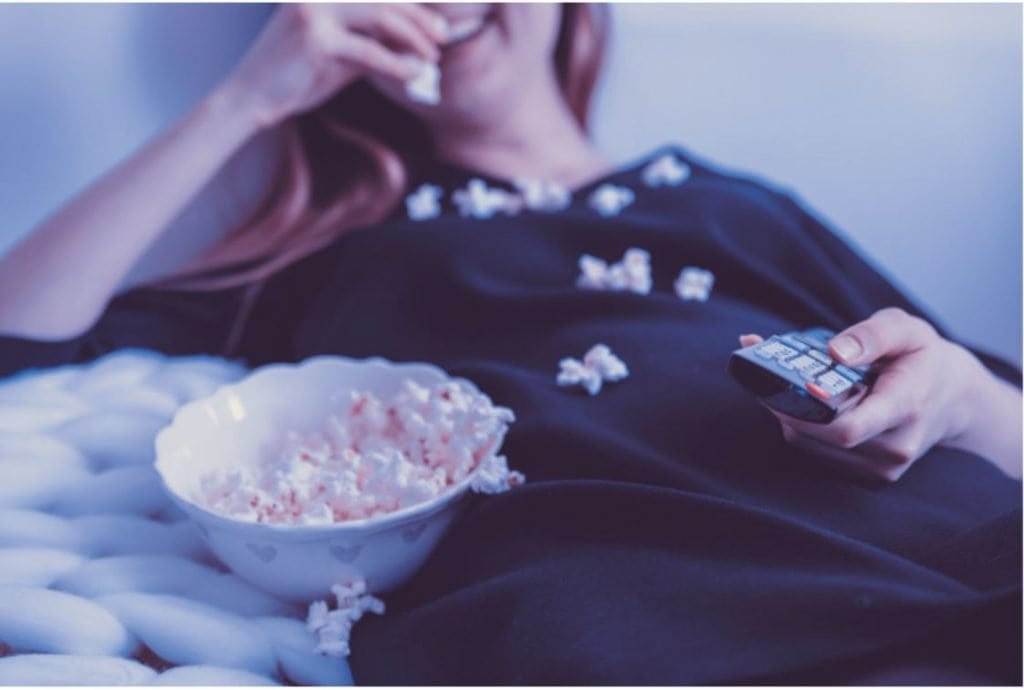 What’s new on Disney Plus This Month: August

What’s new on Disney Plus This Month: August

August on Disney Plus is full of new releases with some style sprinkled in. The long-awaited season finale of Star Wars: The Bad Batch is on the way while Marvel fans will be treated to an all-new animated show to help fill the Loki void.

So as usual, here is our all in one round up of new additions coming to Disney Plus in August and a few highlights that we’re most excited for!

What if Peggy Carter had become a super soldier? The What If… animated series explores alternate Marvel timelines.

With the Marvel Cinematic Universe well into its 13th year, diving into what would’ve happened if big moments from the MCU had gone differently has been a long time coming! Actor Jeffrey Wright will play the role of the watcher, who will narrate the entire series while actors like Josh Brolin, Hayley Atwell, Karen Gillan, and Tom Hiddleston will appear in the series as well Let’s go get our happy ending for the Starks.

Originally released in 2006, Aquamarine is a movie we’re definitely excited to see make its way to Disney Plus. Featuring Emma Roberts, JoJo, and Sara Paxton in the lead roles, the film follows two friends during the end of summer right as one is about to move away.  But surprise, a mermaid shows up after a summer storm and shenanigans ensue. This one is sure to evoke major summer nostalgia for us mid-2000s tweens.

Let’s get those iconic princess ballads fired up! Part of a recently announced Disney Princess event that will spotlight fans around the world, Disney Princess Remixed: An Ultimate Princess Celebration is a half hour music special. The special will feature a number of iconic songs tied to Disney princesses as they’re performed by singers like Grammy award winner Brandy. Look for the special to launch on August 27.

On August 11, the first season of National Geographic’s Breaking Bobby Bones is landing on Disney Plus. The show follows radio personality Bobby Bones as he goes across the United States to meet with people who have unique jobs, hobbies, and abilities. Bones seemingly takes on each person’s different job or hobby in each episode, like working as a grain harvester, learning to kayak, or playing para sled hockey.

What If…? Season Premiere

Life Below Zero: Next Generation – Season 1 and 2

Diary of a Future President

And don’t forget about these series that are currently releasing episodes throughout the month!